Thursday’s shooting at Naval Air Station Corpus Christi in Texas is terror-related, according to FBI officials.

Authorities previously said a shooter had been “neutralized,” but there may be a second person of
interest still at large, FBI Supervisory Senior Resident Agent Leah Greeves said during a short press
briefing. The agent did not provide additional information.
The shooter is deceased, Greeves said.
One member of the naval security forces was injured in the incident, the US Navy said in an earlier
statement. The sailor is in “good condition.”
The base was put on lockdown after security forces responded to reports of an active shooter around
6:15 a.m. CT, according to the Navy.
The suspect attempted to rush the security gate with a vehicle, a US defense official familiar with the
initial reports told CNN. 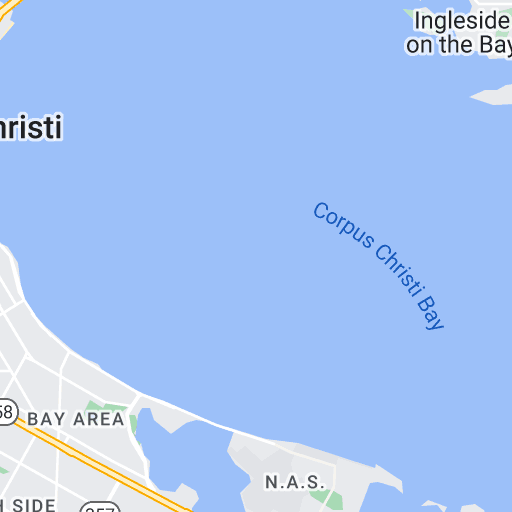 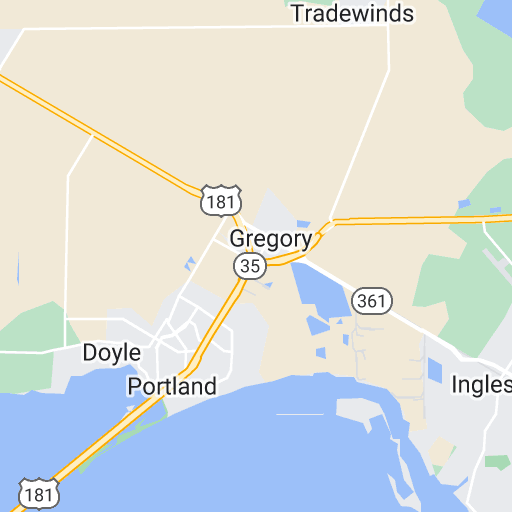 Security deployed a barrier to stop the vehicle. The suspect exited the vehicle and opened fire, the
official said, and naval security forces returned fire.
The FBI is the lead investigative agency, according to a tweet from the bureau’s Houston field office.
“All gates on the installation remain closed while first responders process the scene,” the Navy said in
its statement. “NCIS is en route, and state and local law enforcement are on scene.”
Naval Air Station Corpus Christi has been home to Naval pilot training since 1941, according to its
website.
Thursday’s shooting took place just days after the FBI and the Justice Department announced it had
found a link between al Qaeda and a Saudi military trainee who killed three US sailors and wounded
several others in a terror attack last year on Naval Air Station Pensacola.
The shooter in that attack, who was killed by law enforcement, had communicated with al Qaeda
operatives as recently as the night prior to the shooting, officials said.( CNN / IM )