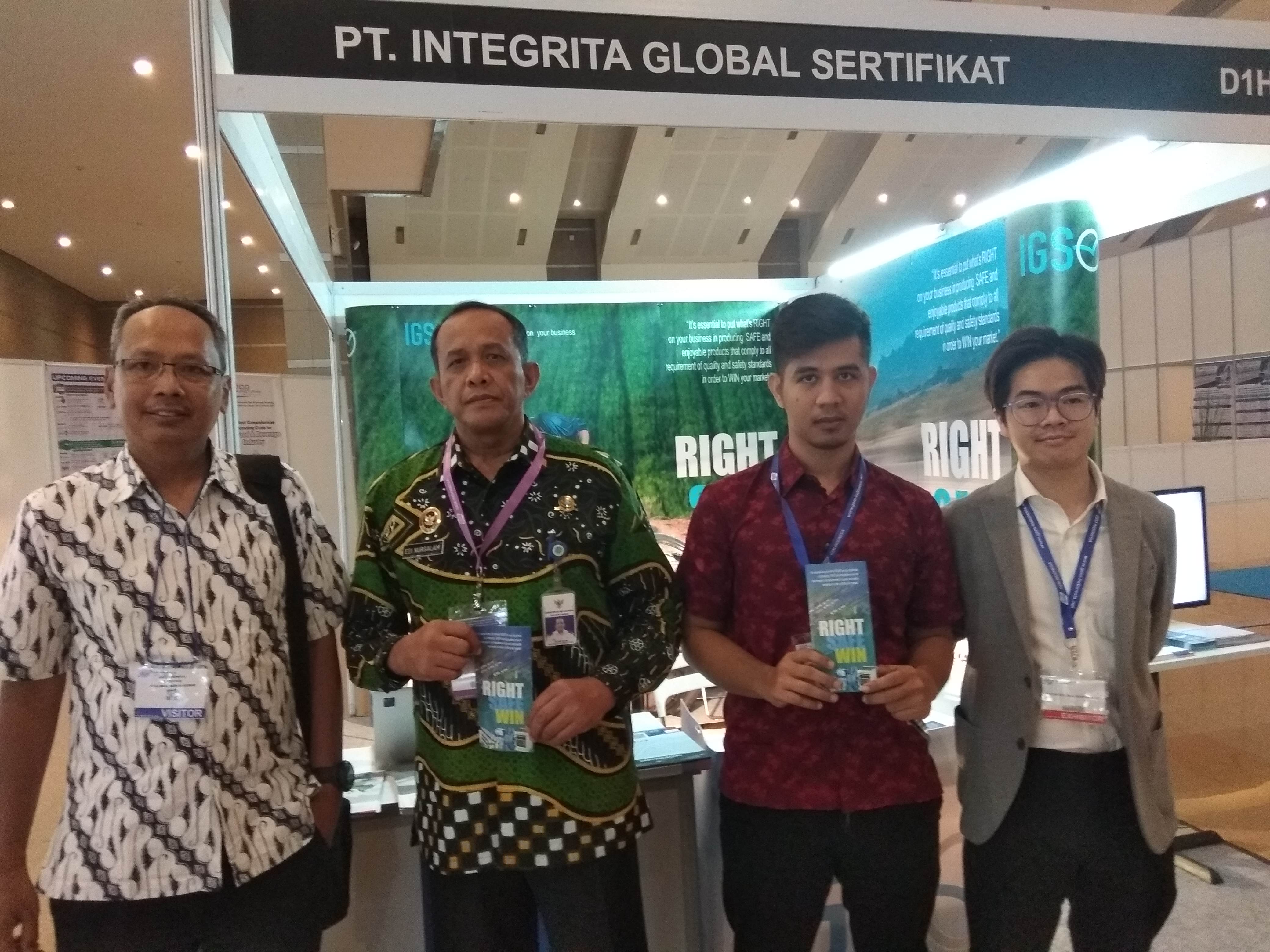 Jakarta, March 24, 2019/Indonesia Media – Surveying, inspection, testing, certifying services business respond to the government’s persuasion to increase industrial global competitiveness by improving the system of standardization and certification for passenger safety. One of the sectors is transportation equipment for rail-based commuter transportation which has been more demanded. “We will discuss further about what Transportation Ministry’s directorate general of railway has expected from us,” the Executive Director of surveying services business, PT IGS Eko Wibowo told Indonesia Media.

The ever increasing travel demands in Indonesia’s larger cities and the inability of our buses to cope with this increase in volume of commuters are making rail-based mass transit systems seem as an efficient alternative. Rail-based transit systems (RTS) include metro rail, light rail, monorail and high-speed rail systems, as well as regional rail transit systems (RRTS). These systems not only move large volumes of people, but are also a greener, reliable and energy efficient option. “Research and development is very important to any cluster of industry, including transportation sector and its measurement of passenger safety,” said Eko.

Meanwhile the Transportation Ministry’s director for railway safety, Edi Nursalam said that the element of passenger safety should be assessed by certification with its professional services in testing. Laboratory is another important thing when providing services in testing and certification to the industry. “The development of railway with many components, including railway sleeper. Even PT Inka (Indonesia state owned railway industry) import the components from foreign country. There should be a guarantee by testing and certification. But, till now (certification) has not been provided fully,” Edi told Indonesia Media.

The ministry needs services business like IGS, ATIC (Testing, Inspection, Certification Company; P.R. China based) to improve the factor of passenger safety on railway. But only few people are concerned with their safety. Therefore the government of Indonesia has always encouraged services business which provide professional services in certification to railway industry. “Competition is always good if business can play its own part. We maintain conducive situation of doing business here in Indonesia,” said Edi.

The regulation is made to accommodate industry and users of railway. The government is accommodative for providing permit and audit. Standardization has been very important, will be likely the future currency. Market will not accept uncertified products. “The situation in Indonesian domestic market has not arrived yet. But we have to chase the goal of certification, making ourselves as part of railway industry driving development,” said Edi. (sl/IM)