Olympic champion Lin Dan took only 43 minutes to overpower Taufik Hidayat 21-7, 21-14 with his superb net play in the first singles at Putra Stadium in Kuala Lumpur.

Lin Dan said he was pleased but exhausted after beating both Taufik and top-ranked Lee Chong Wei of Malaysia during the tournament.

“I am tired, very tired. I hope to change my economy class ticket to first class when we return home tonight,” he said. 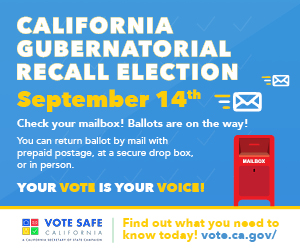