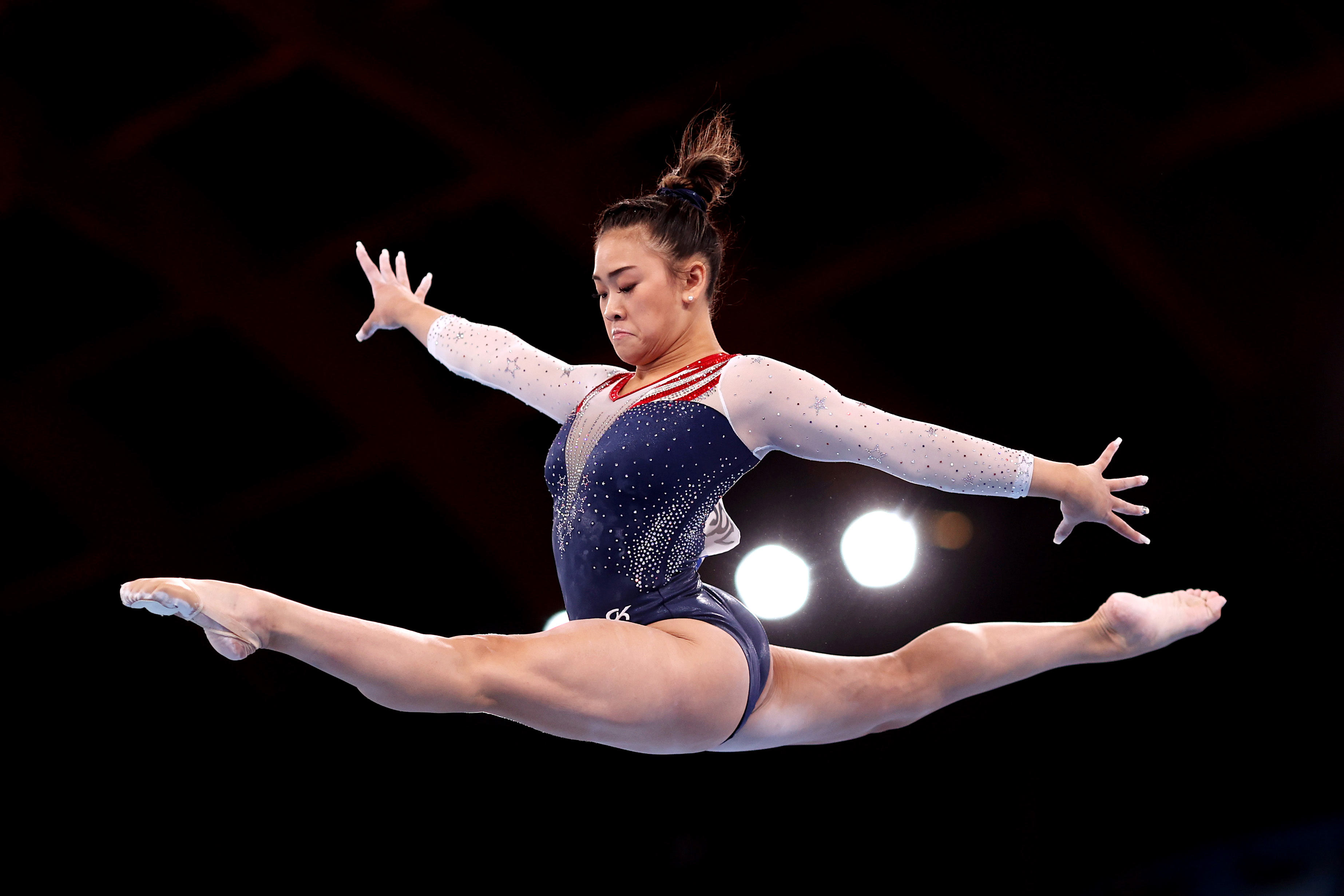 The 18-year-old is the fifth American woman in a row to win the event and is the first ever Hmong-American Olympic gymnast.

USA’s Simone Biles — who had been favored to win the event — dropped out to focus on her mental health.

Lee scored 57.433 points to edge out Brazil’s Rebeca Andrade, who won the silver.

The Russian Olympic Committee’s Angelina Melnikova finished with the bronze.

Lee’s stunning victory was sealed with Biles watching and celebrating in the stands at the Ariake Gymnastics Centre.

Team USA has now won the women’s all-around at each of the past five Olympic Games, since Simona Amanar’s victory for Romania at the 2000 Games in Sydney.