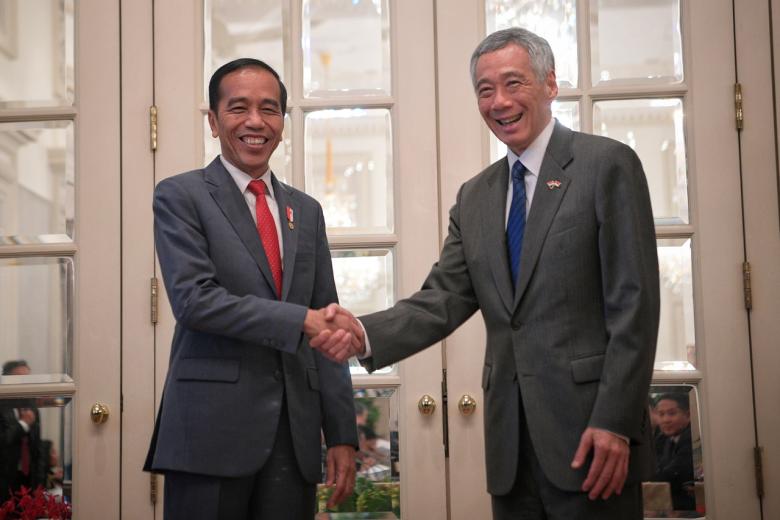 “The leaders will take stock of progress made on bilateral cooperation and explore ways to further deepen engagement in key areas of mutual interest,” she added.

The Indonesian Foreign Ministry had earlier announced that the event, which was originally scheduled to be held in 2020, will take place next Tuesday.

The leaders last met on Oct 8, 2019, for the annual retreat, which provides a platform for both countries to chart the way forward in key areas of cooperation.

They have not had a retreat since then due to the Covid-19 pandemic.

Economic cooperation has been a key feature in previous retreats. Singapore has been the largest foreign investor in Indonesia since 2014, with investments totalling US$9.8 billion (S$13.2 billion) in 2020.

Both countries have also consistently been among each other’s largest sources of tourist arrivals prior to the pandemic.

On Jan 3, a spokesman for Singapore’s Ministry of Foreign Affairs (MFA) noted that Singapore and Indonesia have made good progress in discussions on key bilateral issues, in line with a framework that the two countries agreed on in 2019.

While MFA’s spokesman did not specify what the key issues are, the 2019 framework addresses two issues: airspace management and military training.