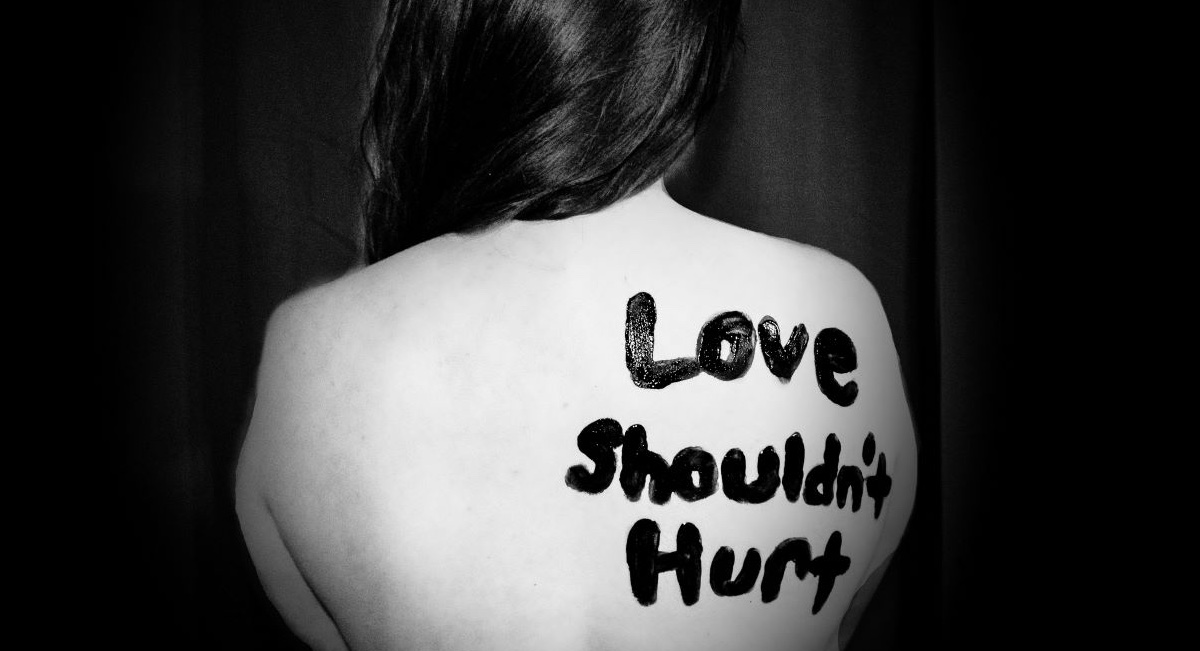 A coalition of domestic violence (DV) organizations in California are advocating to continue $15 million for domestic violence prevention, a grant that was left out of the proposed budget introduced by Governor Gavin Newsom May 13.

The state Legislature, which is expected to announce its final budget on June 15, may continue the $15 million grant, which was allocated in last year’s budget. But the fate of several DV prevention programs hang in the balance: many organizations fear having to cut back on critical programming and reducing staff.

The $15 million grant supported 100 DV prevention organizations and programs last year, with a one-time grant of $150,000. The grants were administered by the California Office of Emergency Services.

The 2020 budget also had a $10 million grant, and the 2019 budget allotted $5 million for domestic violence prevention programs. But the budget proposed by Newsom includes no funding for DV prevention, despite a projected $97 billion surplus.

Melodie Kruspodin, Prevention Specialist at the California Partnership to End Domestic Violence, said the instability of funding from year to year poses a challenge in creating stable prevention programming.

“Prevention takes time. When we’re looking at doing violence prevention strategies in the community, we’re really trying to look at knowledge, attitudes, and behavior shifts. And those sorts of shifts not only take time in order to be implemented, but it also takes time for us to be able to measure the effectiveness of those strategies,” she said.

“One year is just not enough time for us to see the sort of effectiveness that we know prevention can have in communities,” said Kruspodin.

During the Covid-19 lockdown, the Partnership developed the Minecraft club, a space for people to come together online. “It created a space for relationship conversations: how to navigate healthy conflict, how to handle stress, and everything that was happening in their homes and in their relationships,” said Kruspodin.

The coalition had requested $40.5 million to be included in this year’s budget. This included a $15 million investment in ongoing funding, specifically for domestic and sexual violence prevention grants to be administered by the Office of Emergency Services.

Domestic violence has spiked dramatically amid the Covid-19 pandemic, even as resources largely shut down for people experiencing abuse. Pre-pandemic, one out of three women in the U.S. said they had been victims of domestic violence.

Eric Morrison-Smith, executive director for the Oakland, California-based Alliance for Boys and Men of Color, told Ethnic Media Services that prevention is a major step towards permanently disrupting the cycle of violence in communities.

“We realize that violence experienced at home is reproduced on the streets. Racial and gender injustice lead to conditions that keep people trapped,” he said.

The narrative must shift from punitive measures against men committing assault against their partners to addressing the root causes of violence. “Men and boys must get the healing support they need to break the cycle,” said Morrison-Smith. “Prevention works.”

One of the Alliance’s newest programs is Healing Together, which engages men and people of all genders in healing, gender justice, and racial equity, with the aim of ending intimate partner violence.

Morrison-Smith said he does not know how the organization will fill in for a possible budget shortfall. “We will continue to fight for what we need,” he said.

Genevieve Flores-Haro, associate director for the Mixteco/Indigena Community Organizing Project (MICOP) also fears that a cut in funding will likely lead to a reduction in prevention services. MICOP goes out into the fields to deliver its support and prevention programs in Spanish as well as indigenous languages including Mixteco, Zapateco, and Purepecha. “80 percent of our staff come from the fields,” she said. “We need the state to realize the importance of culture in the prevention of domestic violence.”

“There are not a lot of groups talking to our women about domestic violence. We work with promotoras—community health workers—who look like us,” said Flores-Haro. Women, who have been in the fields since 5 a.m., come to the organization’s services after work; they are provided a meal and childcare while they engage in programs.

The organization works in Ventura, Santa Barbara, and San Luis Obispo. It offers two programs for prevention of domestic violence: Living With Love, and the leadership program, Voice of the Indigenous Woman.

Krista Colón, Public Policy Director at CPEDV, expressed hope that the California state Legislature will include funding for domestic violence prevention programs in its budget. Despite ongoing discussions with the governor’s office—prior to Newsom’s announcement of his revised budget—Colon said no reason was given as to why the $15 million allocated in the previous year was not included in this year’s budget.

Colon urged people to call their state legislators to express support for continuing funding, as well as the larger request. Assemblywoman Buffy Wicks, a Democrat who represents portions of Berkeley and Emeryville, has been especially supportive of the $40.5 million request, she noted.